What do you think about that? Aluminium works well. MB: Just riding my bike.

I suppose the Manitou test camp in Arizona is great. MB: It depends on the cost of the bike. The cheaper end bikes are specced to a price but our top end bikes are specced with exactly what we all would ride. Exactly the same spec as our top of the range bikes. MB: I was involved from the start in organising events. Back then every rider had to enter XC, DH and trials and all on the same bike.

XC on the Sunday. When I started with Orange I had no time to carry on doing that. MB: Phoenix, Arizona on a little stretch of singletrack I now know very well. In just 15 square miles there is just an amazing amount of good tracks. MB: Crashing a big motorbike. I stuffed it into a dry stone wall. I was attached firmly to the back of his tandem and ended up with the handlebars twisted round sideways as I tried to steer and brake when I had no controls. That is the fastest I have ever gone downhill. If you could only ride one trail in the UK where would it be?

MB: Ambleside. The route that goes out into Loughrig Terrace, out then over the top. Rocky, technical stuff, rolling stuff, big views and a tea shop half way round. If I had only one ride left to do, that would be it. You have to have an enthusiasm for it. You have to want to do it.

MB: There are a few people who make a lot of money. At the end of the day we all have to make money. Kids often ask us why the bikes are so expensive, but we all have to get paid. Unless you are a journalist. Then you just do it for the love of it. Interview done and farewells spoken, we set off into the snowy night once more. The air was still and the sky crystal clear.

Unpolluted by the glow of urban night-life, we stood for a minute staring up at the incredible mass of stars that are usually hidden to us townies. Despite the darkness, the moonlight was enough to highlight the hills and the trails that lay beyond. Earlier he had spoken about enthusiasm for the job and the need to want to do it. Just then, before we drove off to battle once more with the M6, we caught a glimpse of just where much of the Bonney enthusiasm must come from.

Pimpmaster Jazz February 1, at pm. I have this issue… Bought from the bike show at the NEC. I seem to recall asking for a job as a designer as well. Ha ha! It is startling how quickly things have moved in the last decade. Look for more from the archives in the next two or three months. Alb February 1, at pm. Was that Issue 2? Just you wait — the Power Station feature was Issue 1.

The turbo mini incidentally still lives. JCornford February 4, at am. Related posts Are You In? Or Missing Out? Singletrack Subscribers Get More! Limited Edition Singletrack Lifetime Subscriptions — available now! Comments Inglis and Merrit out, Sutton busted and they were dead and buried with 8 minutes to go.

Fighting hard, but the Cowboys were 12 up and well on top across the park. No wonder Lang is retiring from coaching. They are heart attack material. 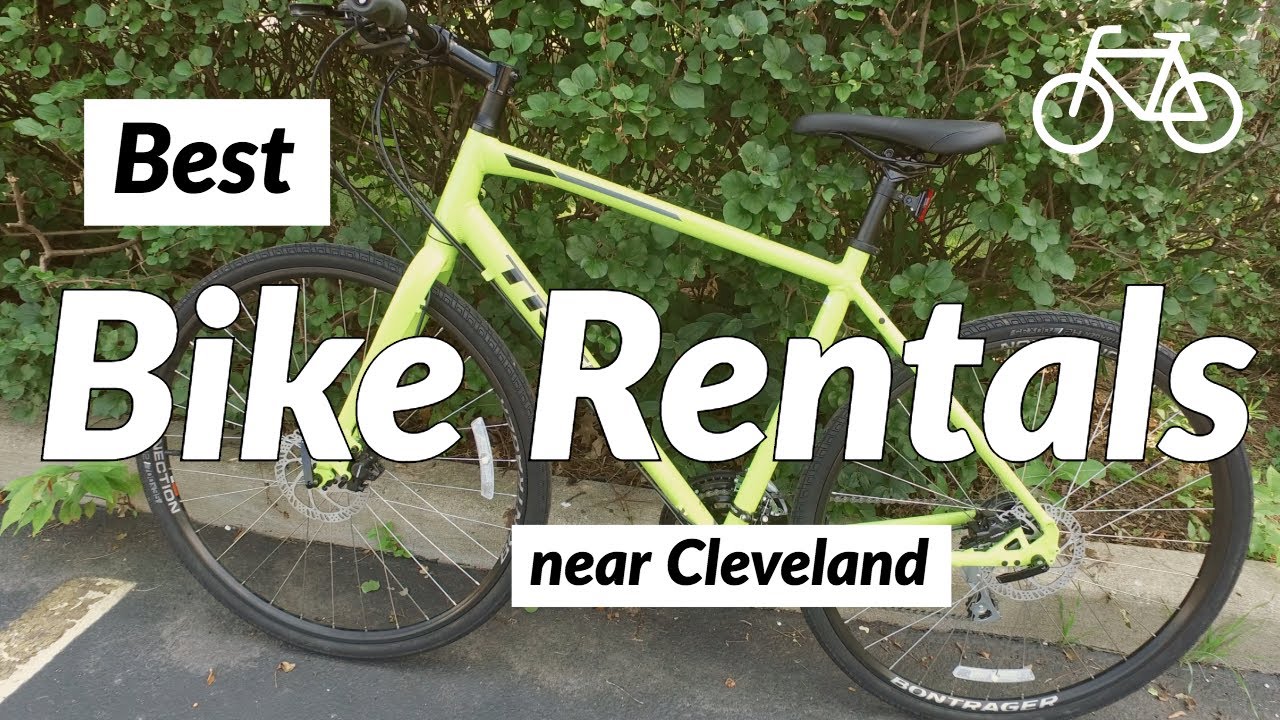 Felt sorry for the Cowboys who were the better side for the most of the second half. I continue to learn and enjoy your blog. Have you looked at the Romin by specialized. If so do the similar things apply to it as the SMP saddles you have commented on. Certainly worth a try if you can trial one before buying. The message for anyone else reading this is that methodically playing with position, as you have done, rather than unrecorded, willy nilly changes, will almost always get a result.

Now you realise too, why I am such an SMP fan.

Tour Divide Winner Chris Seistrup: “It Felt Like Being a Fugitive on the Run”

Well done! I liked both saddles but for different reasons.

However, since making changes to my riding position I have noticed feeling significantly more sit bone pressure on the right hand side compared to the left. I am also noticing more muscle tightness in right gluts compared to left after riding. The day after riding on the Dynamic I felt a bit bruised over right sit bone, but nothing too drastic.

The Lite felt ok the day after. I am wondering if this asymetric feeling will resolve itself with time as my body adjusts to new riding position, or if there is in fact something asymetrical about my body that needs to be taken into consideration. I am wondering if I should stick to the more padded Lite , as it seems to do a better job of soaking up the asymetry and distributes the pressure a bit more evenly.

I agree that the lite sounds like the better choice for me. On reflection I realised that I had left out some important information in stating my dilemma yesterday.